May 28, 2020 by Sandler in Professional Development 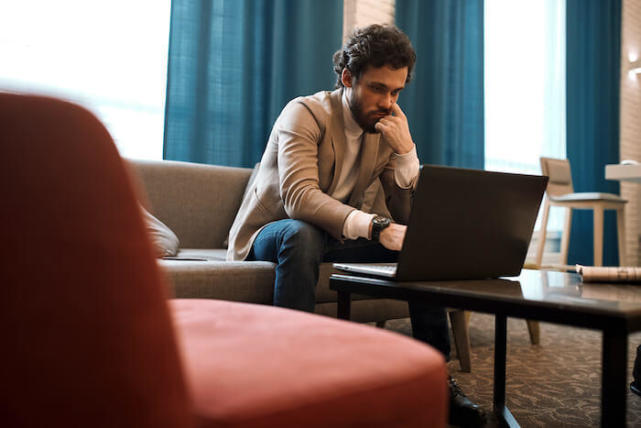 Over the years, we’ve worked with a lot of fantastic and skilled salespeople who really work at their craft. That said, when it comes to their sales process, the Decision Step is often the step that gets left out of the sales process causing deals to stall, long sales cycles, frustration and anxiety. Allow me for a moment to describe a scenario that plays out over, and over again for salespeople.

Wally (our 10-year veteran of a salesperson) has found himself a very good prospect. Wally and his prospect have a wonderful dialogue, talking about problems, solutions, and how much the prospect is willing to spend. Based on how well the conversation was progressing, Wally and his prospect decided it was time to work on a proposal which Wally worked on for several days before returning to the prospects office to present his turn-key solutions.

At the end of the presentation Wally asked his prospect “So what do you think?”, implying a decision to move forward with the deal was at hand. The prospect was slow to respond but when he did it sounded like this, “Wally, I really think this will work but I need to run this up the ladder to get more buy-in from within our company. Call me next week for an update.” And just like that, this deal has stalled out!

What did Wally miss? The conversation was smooth and easy, right? Wally missed the same thing many (even experienced) salespeople miss, a good ‘Decision Step’. In fact, Wally has something many people get when the sales process flows this smooth, it’s called Happy Ears. Happy Ears can cause many salespeople to jump to false conclusions, make them lazy, and forget about staying disciplined to their sales process.

Let’s suppose Wally executed a ‘Decision Step’ in his sales process, it might sound something like “Steve, I realize you’re working with another supplier right now, but what is the decision making process your team goes through to bring on new supplier, such as us, for such a critical function in the organization?”. To which Steve would have said “Wally, that’s a good question. We’ll probably need to pull our ops manager and CFO into the conversation.” Now Wally has options. He could and should explore more about the entire process. The who, what, why, where, when, how questions all need to be understood well before the proposal ever takes place.

Bottom line, a salesperson needs to be a Decision Maker. This means they need to make the decision to have a ‘Decision Step’ conversation. Every salesperson should adopt this rule: Only decision-makers can get other people to make decisions.

Listen to this podcast to learn more about attracting and dealing with decision-makers.

5 Secrets for Personal and Professional Growth