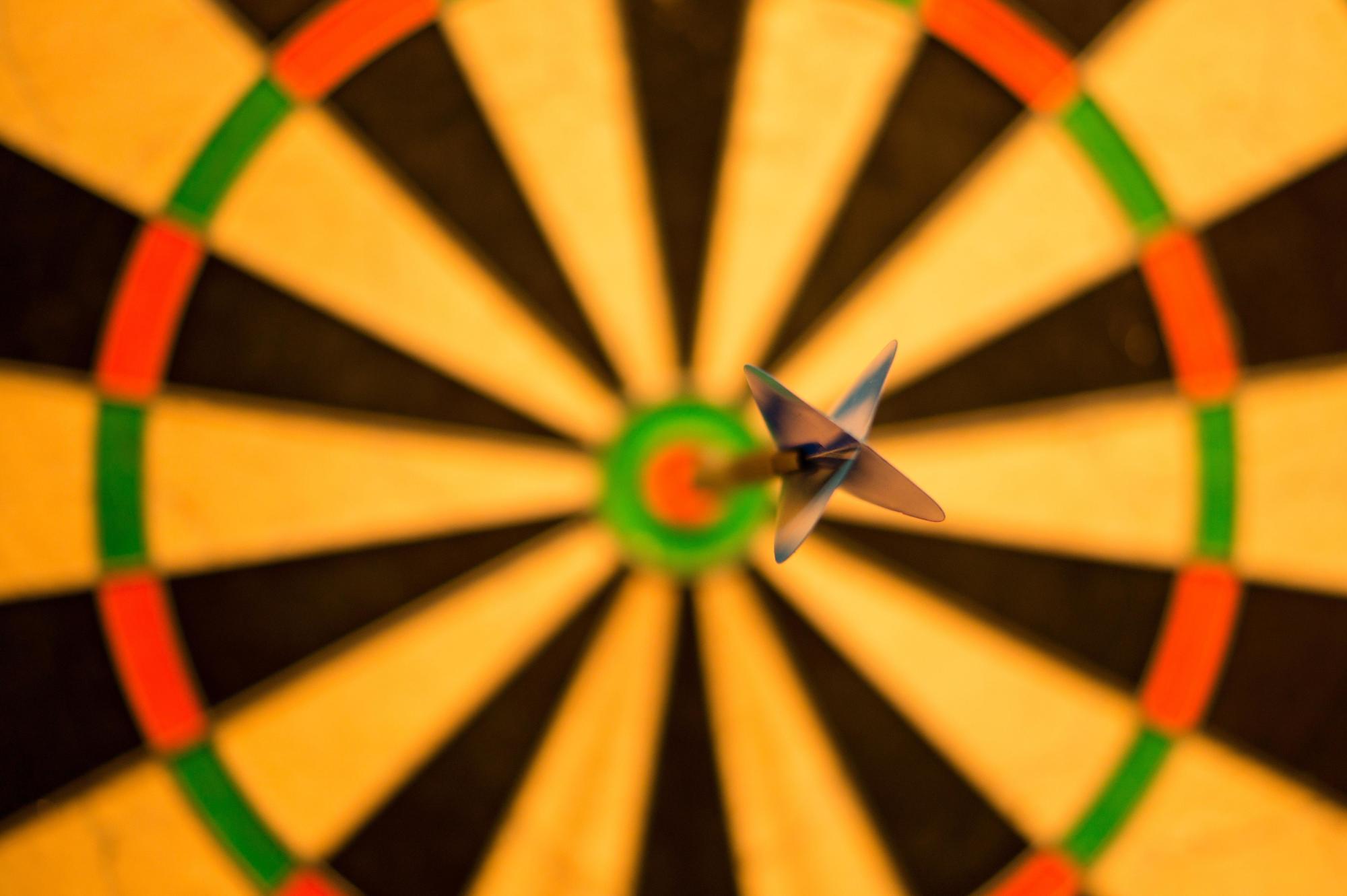 There is no one-size-fits all sales coaching model. There are only approaches that have been shown to be successful in particular situations. As the coach, you must identify each individual salesperson’s personal “success code” – and use that code to unlock the salesperson’s potential for success. Here are five tips that have been proven to help sales leaders unlock that code.

TIP #1: MEET THEM WHERE THEY ARE, NOT WHERE YOU WANT THEM TO BE.

It is always up to the coach to choose the right approach for the salesperson and the situation. In this sense, effective sales coaching is a series of adjustments to particular people and circumstances. In order for your sales coaching to be truly effective, you must first understand the individual salesperson’s current level of skill in a given area. Not only that: you must be willing and able to coach to that level of skill, not to a future or desired level of skill. When coaching efforts are unsuccessful, it’s usually because the coach has, for one reason or another, overlooked this principle.

Coaching salespeople for improved performance must begin with a clear understanding, on the coach’s part, of each individual salesperson’s current level of skill, of each salesperson’s knowledge of the behaviors critical to success in certain selling situations, and of each person’s self-awareness during the sales process in general. In order for sales coaching to be effective, the process must focus on critical behavior change, not the imparting of new skills. The salesperson’s current level of effectiveness is always the starting point, as well as the benchmark for improvement over time.

As managers, we must understand that we cannot “sell” coaching to salespeople who don’t yet associate it with success. Nothing good results from a coaching session where the salesperson sits quietly and gets involved on an intellectual level but has no emotional ownership of the process. Coaching is most effective when an individual is willing to be vulnerable and share intimate experiences. Once they realize that certain behaviors, if changed, will help them improve and create even greater success, they are equal partners in the coaching process. Not before! Language – spoken and otherwise — is always a gateway to that partnership.

The most powerful coaching moments involve individuals analyzing their own deeply held personal beliefs and considering whether those beliefs are driving them toward greater success – or holding them hostage. Far too many salespeople are prisoners of negative patterns resulting from broken personal belief systems that limit their ability to grow. The best coaches know that the language employed during the coaching session is a vitally important tool for creating breakthroughs around the assessment of those belief systems. Accordingly, they choose their words – and their nonverbal messaging – with great care.

TIP #3: MAKE IT A SAFE ENVIRONMENT.

The coaching process must take place in a safe environment where coach and salesperson have the ability to share open, honest, fact- based feedback. Many managers confuse coaching with training and view the process as a way to “fix” issues negatively impacting the bottom line, often creating an environment that feels less than safe for the salesperson. (How do you feel when someone tries to “fix” you?)

Remember: Training is the imparting of new skills. Coaching, on the other hand, is a way of empowering salespeople to use their existing skill set more effectively in the context of the sales process and thus achieve greater success.

Coaching sessions require a strong Up-Front Contract. This is a “ground rules” discussion, led by the coach, in which both participants develop a meaningful agenda. This agenda becomes the focus of the session. A clear time contract is critical for the initial session as well as all succeeding sessions.

The three critical elements both sides need to discuss and understand during each coaching session are what, reason, and importance. By this I mean the shared purpose of the coaching session (the what), why it is necessary to achieve the mutually agreed-upon goal (the reason), and the real-world impact the accomplishment will have to the salesperson (the importance). Successful coaches are able to establish all three early on in the coaching relationship, and also to measure the level of trust the salesperson has in him or her.

Trust is a key factor driving success. Trust can be measured using the same symbols we use to evaluate Olympic success: gold, silver, and bronze. Gold level trust is only achieved over time and must be the coach’s ultimate goal. The most productive coaching sessions involve the highest level of trust between participants. This high level of trust fosters internal exploration through openness and vulnerability and speeds growth and development…which is what effective sales coaching is all about.

Bill Bartlett is a critically acclaimed coach and facilitator who excels at identifying core challenges and implementing growth strategies that are transformative in their depth. He specializes in analyzing business culture & growth strategy and developing customized training and coaching to focus on areas such as leadership, sales, and professional development. Bill has a BA from LeMoyne College in English Language and Literature/Letters.
Share this article: