Stay out of the box

August 24, 2022 by Sandler in Prospecting & Qualifying 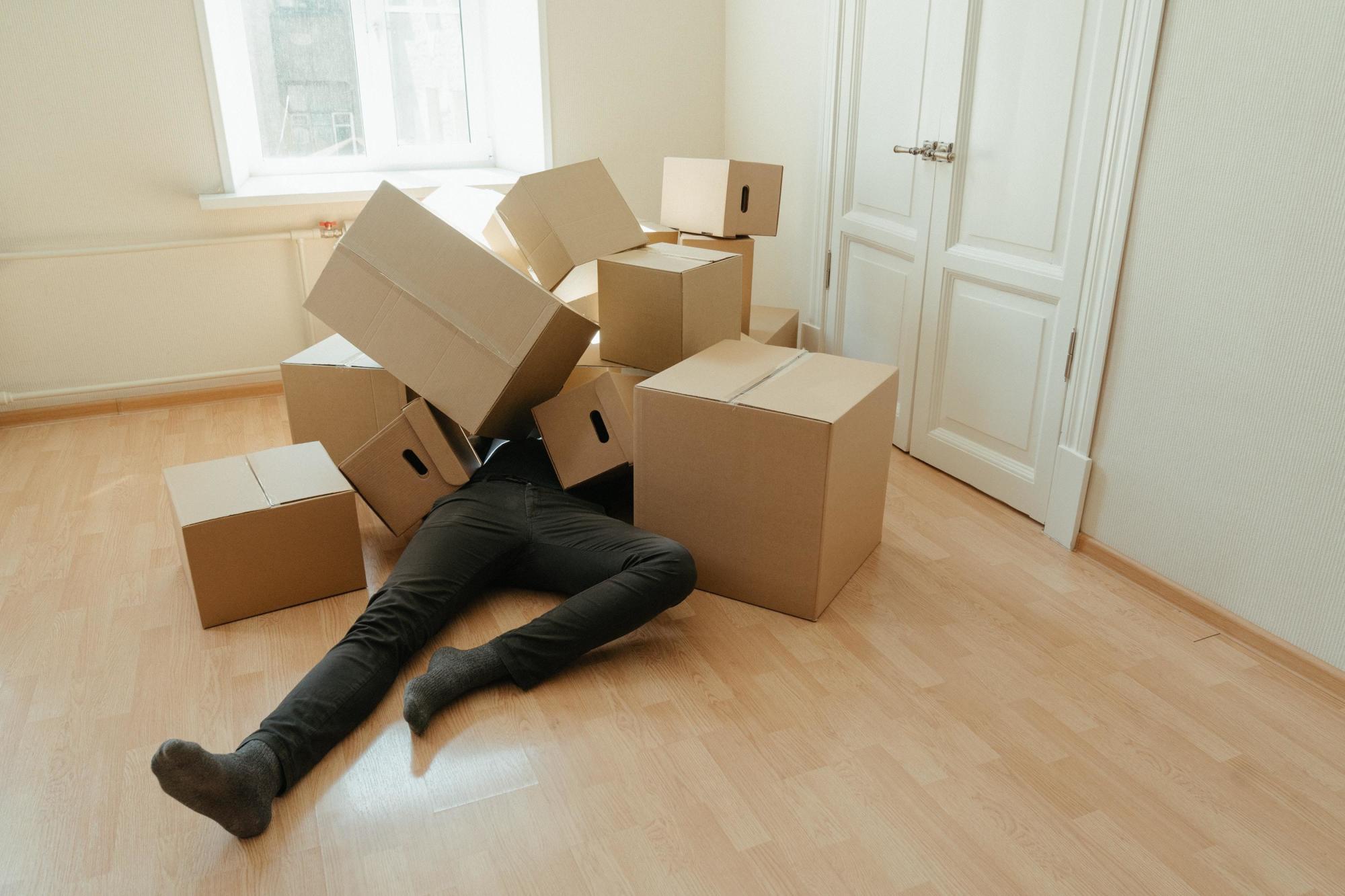 Diane, a recent sales hire, got an email from her manager, Luis, suggesting that he accompany her on an initial sales call with a prospect – and then debrief with her on what he’d observed. Diane replied that she thought that was a great idea.

After the meeting with the prospect was over, Luis jotted down some notes. He shared them during his coaching meeting with Diane the next day. “One of the things I noticed about your meeting with Francine,” Luis said, “was that you immediately answered her question about delivery-time windows. How did you feel about how that part of the discussion went?”

Diane thought for a moment, and then said: “I felt OK about it. Was it a problem?”

“Let me answer that question,” Luis said, “by posing another. Was there an opportunity there to learn more about Francine … by responding to her question with a question of your own?”

Diane smiled. Suddenly, she remembered something Luis had mentioned during an initial training session about “reversing” – the technique of answering a prospect’s question with a question.

The technique of answering a question with a question, or reversing, is particularly effective in the early phases of a discussion with a prospective buyer. Some of the benefits associated with reversing are:

PROSPECT: What’s your delivery time?
SALESPERSON: Typically between four and six weeks. It varies, depending on the product.
PROSPECT (nods and frowns): Hmm.
SALESPERSON: Most of our clients tell us that’s a viable timeframe. Is that timeframe unrealistic for you?
PROSPECT: Not necessarily. (Changes the subject to something else.)

As the salesperson, we are now in a box. It’s going to be hard for us to figure out what’s really going on inside the other person’s head. But look what would have happened if we had taken an alternate approach:

PROSPECT: What’s your delivery time?
SALESPERSON: As you might imagine, I get that question a lot. Do you mind if I ask why it’s important to you?
PROSPECT: Well, part of the reason I’m even meeting with you is that our current vendor is having trouble meeting delivery commitments.
SALESPERSON: I see. When you say, “trouble meeting delivery commitments,” what does that mean exactly?
PROSPECT: They’ll tell us they can deliver within six weeks … and then say nothing when the deadline slips. That’s a pain. We end up getting the order two to three weeks later than the outer window we were promised, and we don’t get any advance warning that there’s going to be a problem.
SALESPERSON: Got it. So if I hear you right, you’re looking for a realistic time commitment that can actually be kept … and a parallel commitment to reach out to you so that if a particular delivery date is likely to slip, you have plenty of advance warning. Is that what you’re saying?
PROSPECT: Exactly.

Getting into the habit of using reverses is the very best way to keep yourself from having to communicate from inside a box – and that’s important, because some boxes are very hard to get out of. This idea doesn’t just apply to sales – it applies to many different situations! Consider the following dialogue with a new acquaintance you happen to meet at a party. You’re talking pleasantly, and the conversation happens to turn to politics.

NEW ACQUAINTANCE: What do you think of the new mayor?
YOU: I’m not really crazy about him. I don’t agree with the zoning policy he’s advocating.
NEW ACQUAINTANCE: Really? I spent a lot of time working on his campaign … and even donated a fair amount of money to support his election.

You are now in a conversational box! But look what would have happened if you’d taken a slightly different approach by reversing:
NEW ACQUAINTANCE: What do you think of the new mayor?
YOU: I’m not sure yet. What’s your take on him?
NEW ACQUAINTANCE: I like him a lot. I spent a lot of time working on his campaign … and even donated a fair amount of money to support his election.
YOU: Really. Why was that?

Now the conversation can proceed much more smoothly … because you’ve used reversing to keep yourself out of the box!
After her coaching meeting with Luis, Diane used a lot more reverses, kept herself out of conversational boxes, and got a much clearer understanding of the emotional intent behind her prospects’ questions. As a result, she had a better picture of the real-world problems that her prospects were looking for her help in solving … and she closed more sales.